Over the years, those who have consumed CBD have vouched for the fact that it has had a positive impact on their overall wellbeing. One can say that it is an undeniable truth that people have benefitted from CBD in the long run. Be it, long-term users who have been consuming CBD for decades or the relatively new consumers who have just started their journey with it, they all have often questioned just one thing – how long does CBD stay in the body?

While the effects of CBD when consumed stay in the body for a couple of hours but CBD remains in the system for a while. Many say that the ideal range within which CBD remains in the body is somewhere between 2-5 days. But that’s not the case for everyone who consumes it. For some, it may stay in their system for a week or two or even a month. Hence, it is hard to put a duration to it as many factors have to be taken into consideration while addressing this question.

Composition of the body and metabolism

Everyone is different from each other. Be it habits, body structure or age. These are a few factors why CBD reacts differently to everyone. For someone younger, their metabolism is faster. This means that CBD may leave their bodies faster than older people. For people who have more fat and less muscle in their bodies, CBD tends to remain in their system for a longer period.

The frequency at which you are consuming CBD also plays a major role in determining the duration of CBD in your system. For those who use it once in a while, CBD tends to leave their system a lot sooner.

If you have CBD after a meal, the stomach digests the food as well as CBD a lot slower. Hence, chances are that it stays in the system for a longer period. If you’re consuming it orally, topically, in the form of capsules or edibles, those factors too play a vital role in influencing the duration of CBD in your body

Consumption of CBD with other medication

If your intake of CBD is mixed with another medical drug, it can either slow down or fasten the time it takes for CBD to be eliminated from the system.

Simply put, one cannot put a timeline to this question. If CBD is used once in a blue moon, it does not stay in your body for long even if it is consumed in the form of a high dosage. If someone has been using it for a while, it may take more than a week or several weeks to eliminate it. 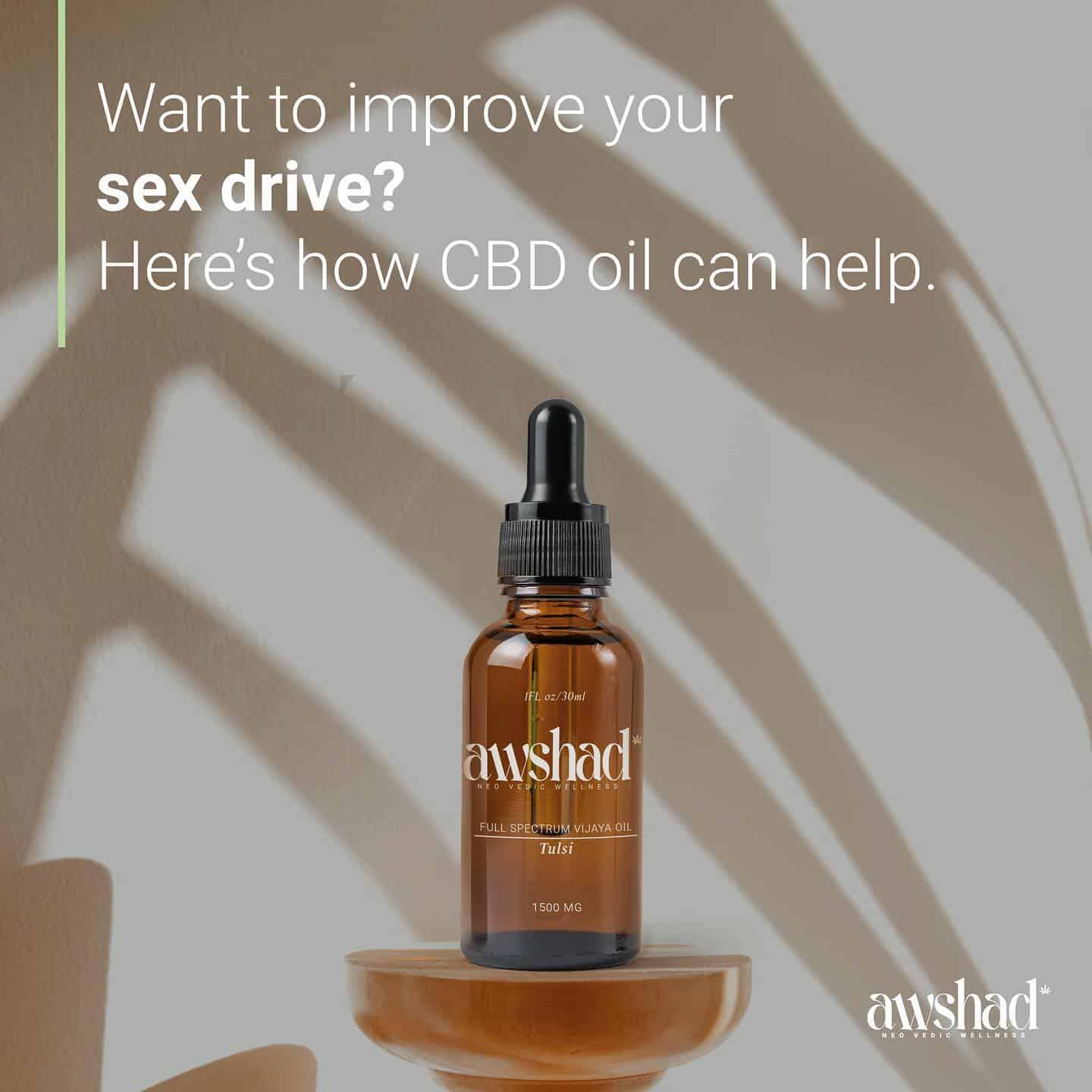 •
Follow
When it comes to sex, research in the past has proven that CBD oil reduces anxiety in both men and women. This helps improve libido which increases sexual pleasure and sets the right mood. Cannabis extracts also help in strengthening muscles that activate sexual desire. The entourage effect caused in the body by CBD oil helps regulate the functioning of the body by increasing blood circulation that boosts sexual performance. CBD can also improve your sex life by providing a deeper emotional connection during intimacy. CBD increases the serum concentration of an endocannabinoid neurotransmitter called anandamide. Usually, people take it 30-60 minutes before the entire process, but you can always consult an expert on how to go about the dosage. Shop our CBD oil now on www.awshad.com #awshad #allnatural #hempbenefits #sex #wellness #sexdrive #sexualwellness #vijayaoil #hempextract #hempproducts #health #sexeducation #healthandwellness #healthy #heal #natural #naturalremedy #ordernow #care #love #safe #doctor #ayurveda #healing #newproduct
View on Instagram |
1/4 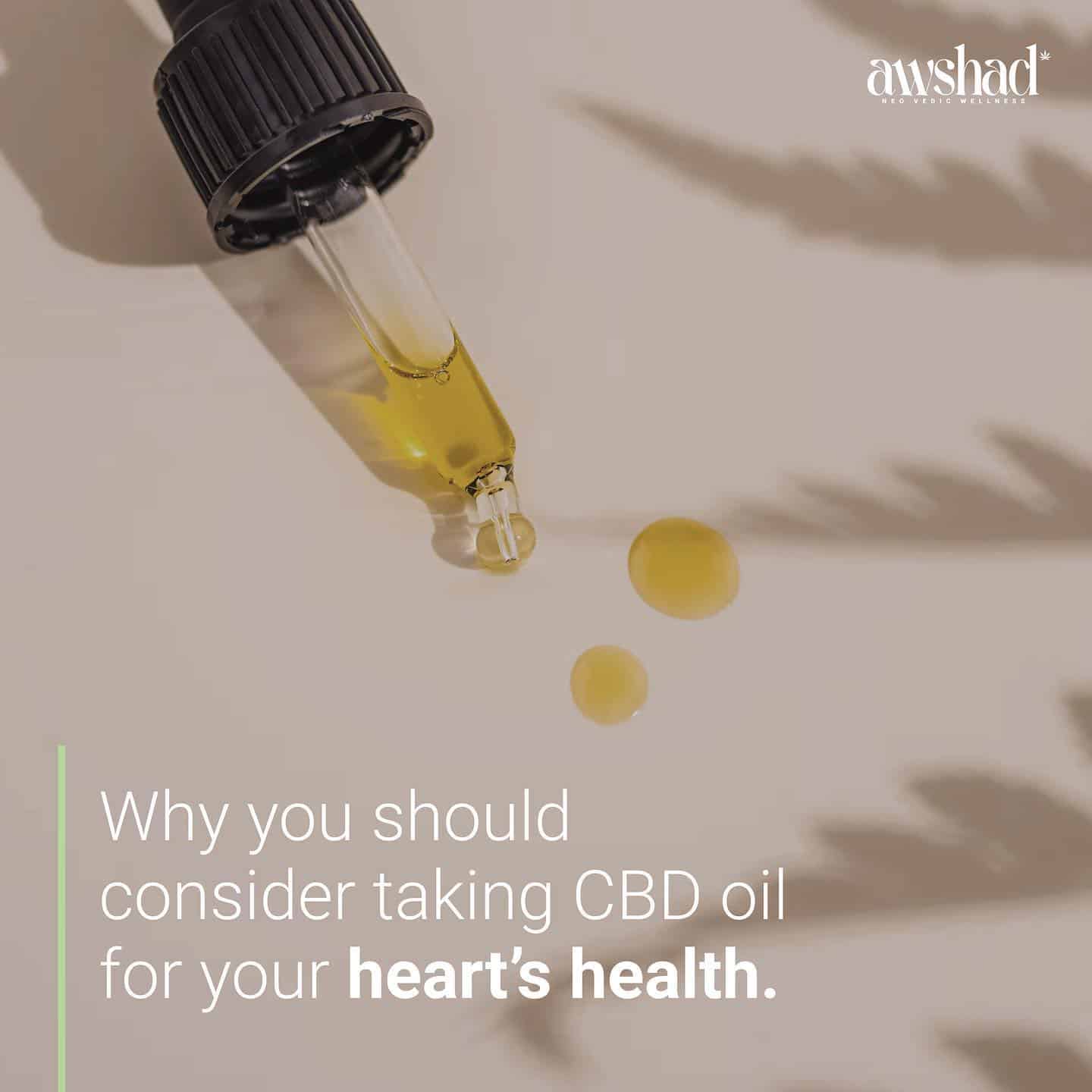 •
Follow
One cannot deny that diseases and issues related to the heart are on a rise all across the world. Some of the most important risk factors for heart disease include smoking, high blood pressure, and higher total cholesterol. While making changes in food and lifestyle are considered the most effective ways of improving heart health, research also indicates that CBD oil can support the cause. Due to its anti-inflammatory and antioxidant effects, CBD may be able to lessen risk factors for heart disease, such as high blood pressure. It might be able to lower the risk of associated problems such as stroke by reducing the risk of metabolic syndrome and delaying atherosclerosis. This #WorldHeartDay let us share this crucial information with our loved ones. Let them know the all-natural healing power of CBD oil. #awshad #allnatural #hempbenefits #heart #wellness #cardiology #hearthealth #vijayaoil #hempextract #hempproducts #health #health #healthandwellness #healthy #heal #natural #naturalremedy #ordernow #care #love #safe #doctor #ayurveda #healing #newproduct
View on Instagram |
2/4 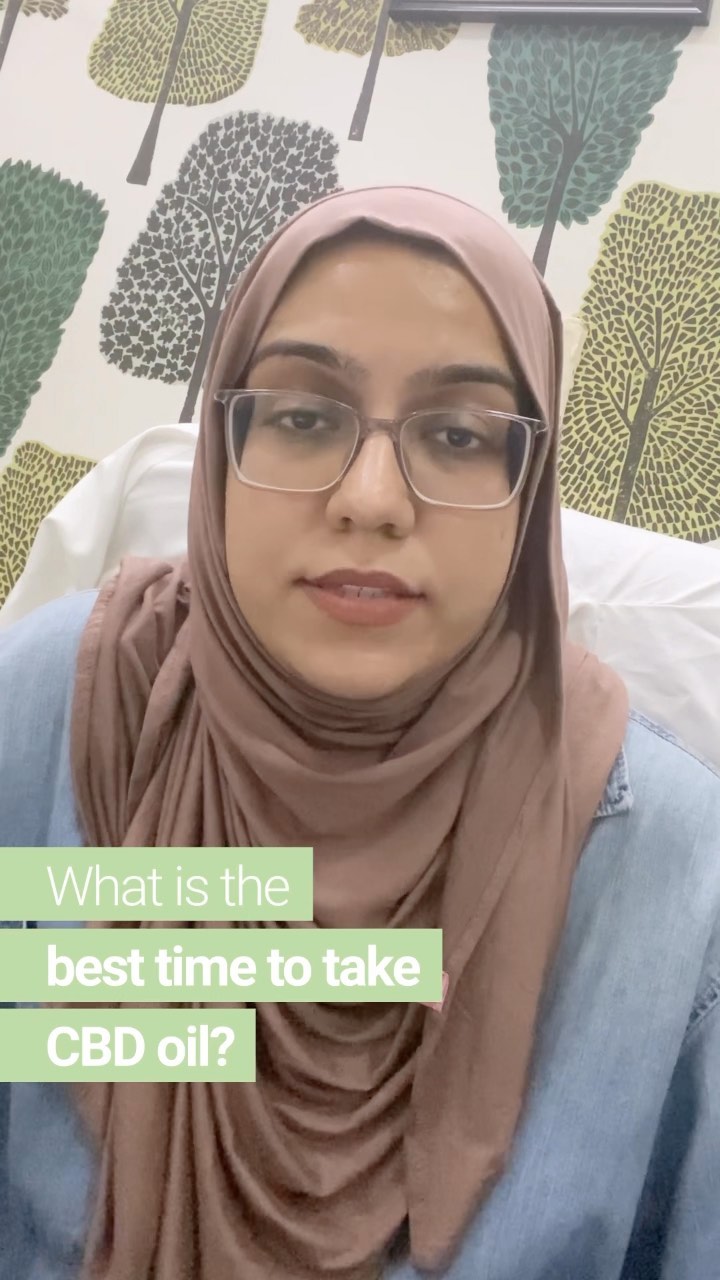 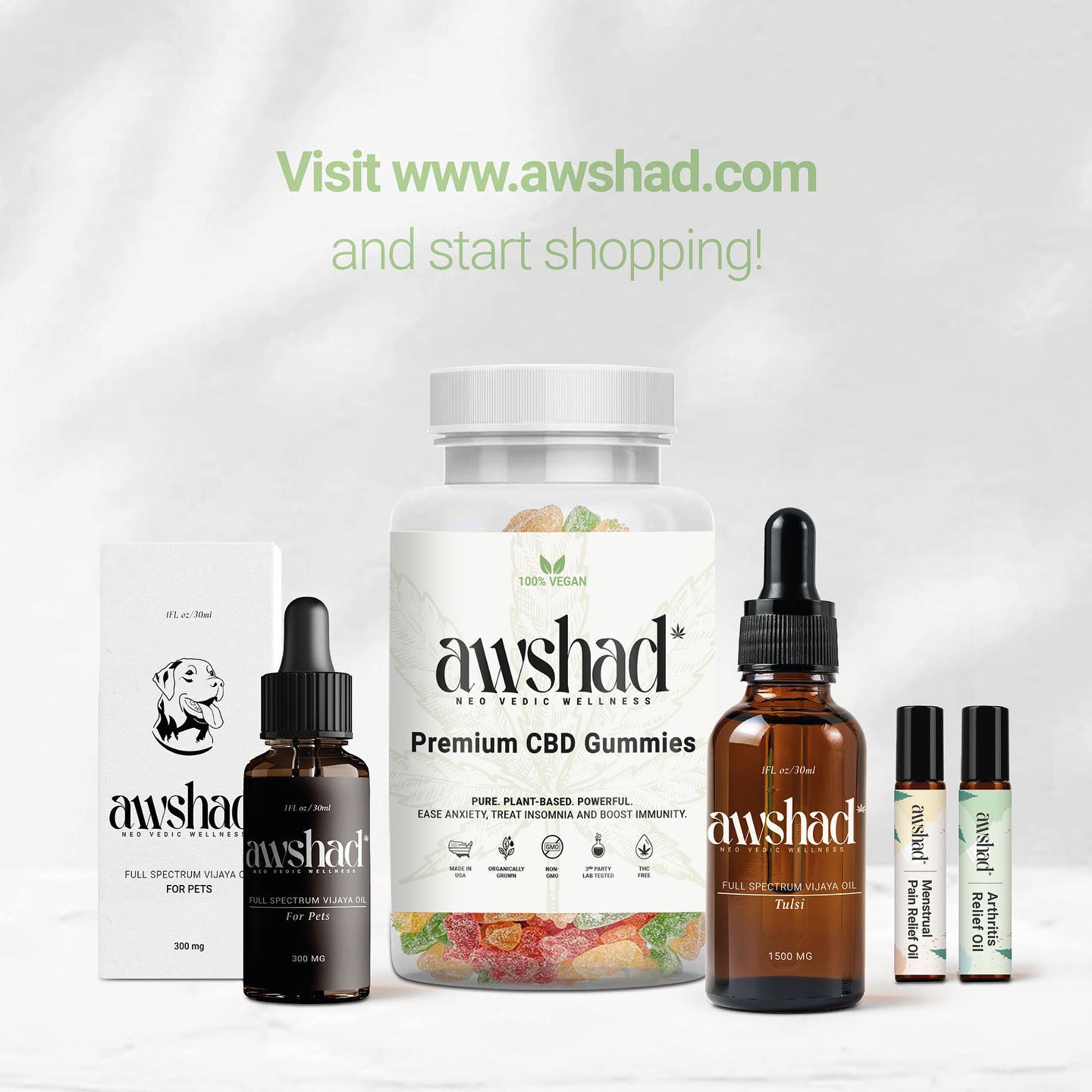 •
Follow
We are always thinking about your health and wellness. This is why we are making products that help you live your best life. Here is our range of products to provide a better experience to you. Shop them all at www.awshad.com #awshad #allnatural #hempbenefits #rollon #wellness #gummies #newlaunch #vijayaoil #hempextract #hempproducts #pets #health #healthandwellness #healthy #cbdoil #heal #natural #naturalremedy #ordernow #care #love #safe #doctor #ayurveda #healing #newproduct
View on Instagram |
4/4